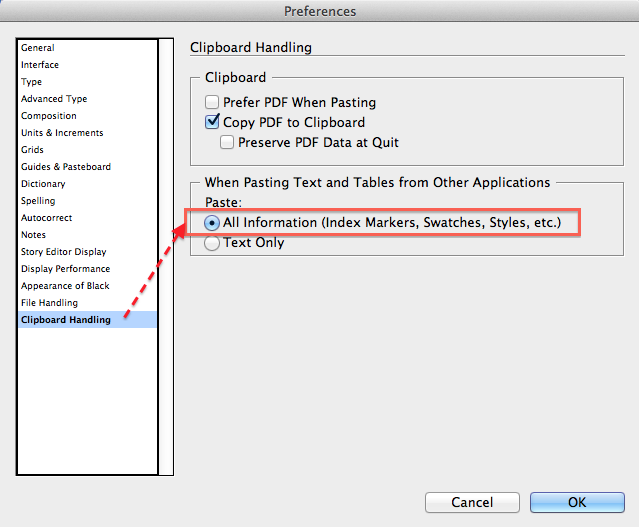 If you’ve run into a problem where Adobe InDesign either prints, or exports as PDF, your document and some type is appearing bold when it shouldn’t be, there’s a simple explanation and solution. The problem is that you most likely have some form of transparency working on top of the type that is being affected. Many times it’s either a.psd file with a transparent background or an object with a drop shadow applied to it that is overlapping a box of text. During the flattening process, the type gets rasterized or outlined and this is what causes the “bold effect.” To avoid the problem, make sure that you either move the text on TOP of the object with the transparency, or better yet, put all your type on its own layer and move the layer to the topmost level in the Layers palette.

Make sure your Photoshop images are all CMYK.

The typeface is designed to allow the designer to decide the specifics of how the fonts are used. (I find that many typefaces with 'Pro' at the end work this way — because they have so many choices, the four-font classification of Regular/Bold/Italic/Bold+Italic can't apply.) If you want a shortcut to bold your text in this typeface, create a character style that only declares 'Adobe Garamond Pro' and 'Bold' as its options, call it 'Bold' or whatever, and designate a typeface shortcut for it. When I have used Character Style shortcuts in the past I find that they are soon quite easy to remember and just as usable as the pre-decided shortcuts.

You may have come across a situation when you print or make a PDF in Adobe InDesign where some of your type appears bolder than the rest of the text – and it’s not because you wanted it that way. Here’s a brief explanation of what’s going on.

To avoid this flattening issue, simply make sure that your text is either on top of any objects using transparency, or on a layer which is higher up in the layer order than the layer containing the transparency. Along the same lines, you may also notice that sometimes your document looks fine in InDesign, but when you print or export, some objects have a slightly lighter box around them, almost like a bounding box. This can occur when you place an image that is in the RGB color space into your CMYK-based InDesign document. This is especially noticeable if you place a layered PSD file on a CMYK background in InDesign and the image you place either has edges that don’t meet the frame edges in the object container (such as a circular image placed in a square frame). It can also happen if you place a colored image as your background of the entire page in InDesign. You won’t notice it when you export or print unless you set a drop shadow (or some other form of transparency) in your InDesign document on top of the RGB background. The solution is simple.